Take Your ‘First Day Hike’ This Month at These Nearby Trails 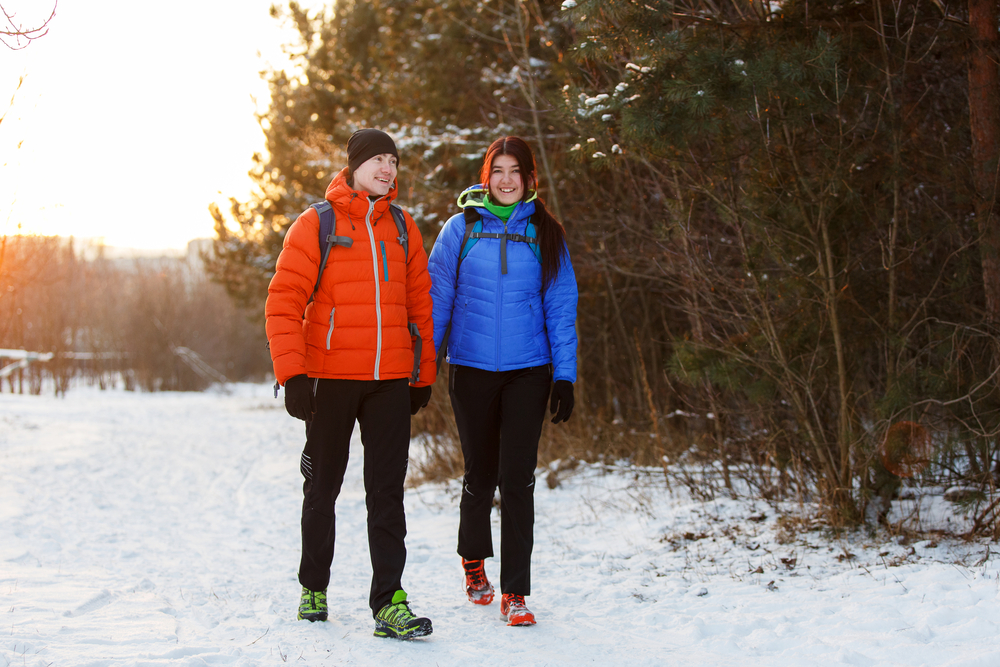 Every year, state parks throughout the United States encourage people to start their year off right by going on a ‘First Day Hike,’ where they can both get some fresh air and also see the beautiful nature right outside their doors. Last year, nearly 55,000 people rang in the New Year this way, collectively hiking over 133,000 miles throughout the country!

If you spent your New Years Day like many of us, though – hanging out on your Sagamore couch! – you can still get a First Day Hike in your own way by going on a hike this month. Strap up your sneakers and check out these trails in the Upper West Side area!

Theodore Roosevelt Park, located at 200 Central Park West, New York which is three minutes from your Sagamore apartment, is a park surrounding the American Museum of Natural History which has paths, grassy areas and a dog run.

Riverside Park, located from W. 72 St.to St Clair Pl., New York which is a 12 minute walk from your Sagamore apartment, is widely regarded as Manhattan’s most spectacular waterfront park. As one of only eight officially designated scenic landmarks in the city, it has a long and storied history.

Since 1875, the landscapes of the park have offered escape from the city and opportunities for people to relax, play, and socialize in tranquil settings. These landscapes contain rocky precipices, sylvan lawns, and groves of mature elm trees.