The U.S. Capital in NYC, New Netherlands and More To Know About the History of New York City this Independence Day 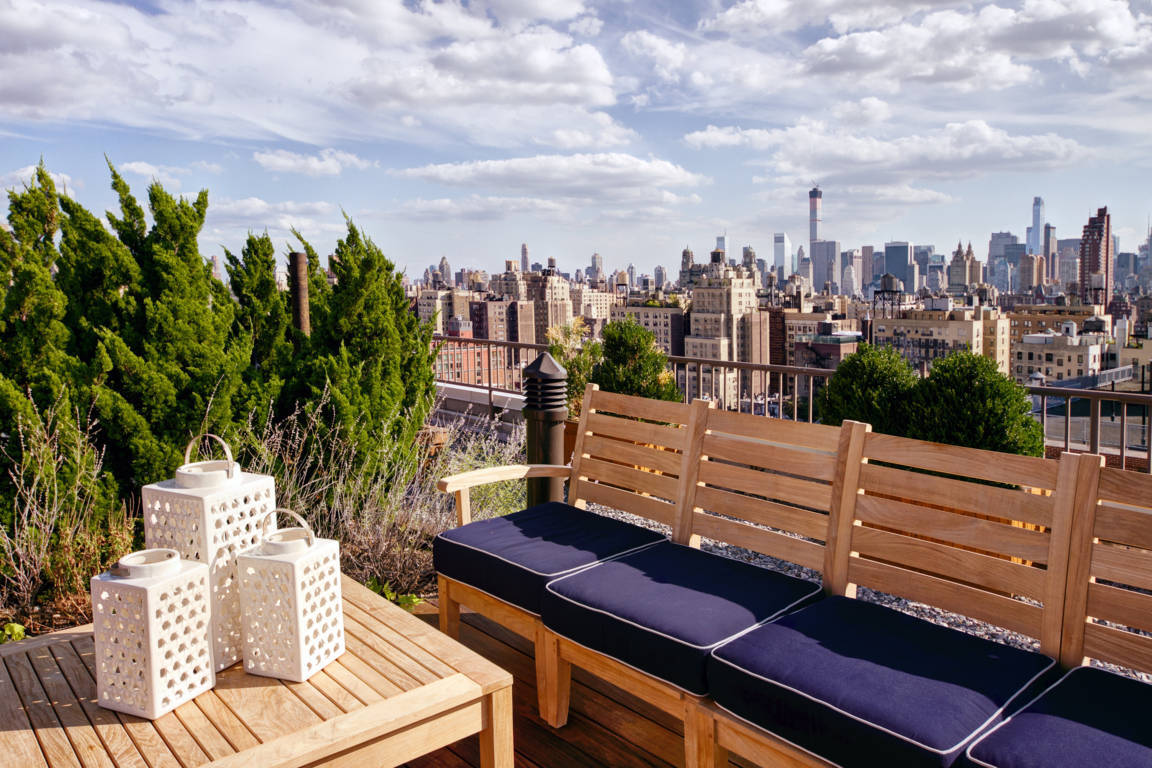 The colony in which today’s New York City was located was within New Netherland, a colony founded by the Dutch whose Duch West India Company oversaw the chartering of six new parishes, including Gravesend, Brooklyn Heights, Flatlands, Flatbush, Nieuw Utrecht and Bushwick.

During this time, the Dutch would set up America’s first tide mill, which can be visited today.

In 1664, as a prelude to the Second Anglo-Dutch War, New Netherland was captured by the English during a Naval attack. The British would then rename the colony after their naval commander and future king James, Duke of York, who would one day become King James II.

During this time, the British would establish and expand on the identity of the colony of New York, recognizing the tract of land as a municipality for the first time.

During the American Revolution, New York became the British base of operations after the Americans were defeated in The Battle of Long Island. It even became a haven for escaped slaves who had been promised freedom for loyalty to the crown. Eventually, in 1783, the British evacuated, transporting more than 3,000 freedmen for resettlement in Nova Scotia.

In 1785, the assembly of the Congress of the Confederation made New York City the national capital. In fact, NYC was the last U.S. capital under the Articles of Confederation and the first capital of the U.S. under the Constitution.

New York City was where the first U.S. President George Washington was inaugurated and also where the first Congress and Supreme Court assembled for the first time. The Bill of Rights was even drafted here at Federal Hall on Wall Street. By 1790, New York had become the largest city in the country but by the end of that year, the Resident Act moved the national capitol to Philadelphia.