Broadway Under The Stars Returns, Take a Holiday Nostalgia Ride, and More Things To Do On The Upper West Side In December 2022 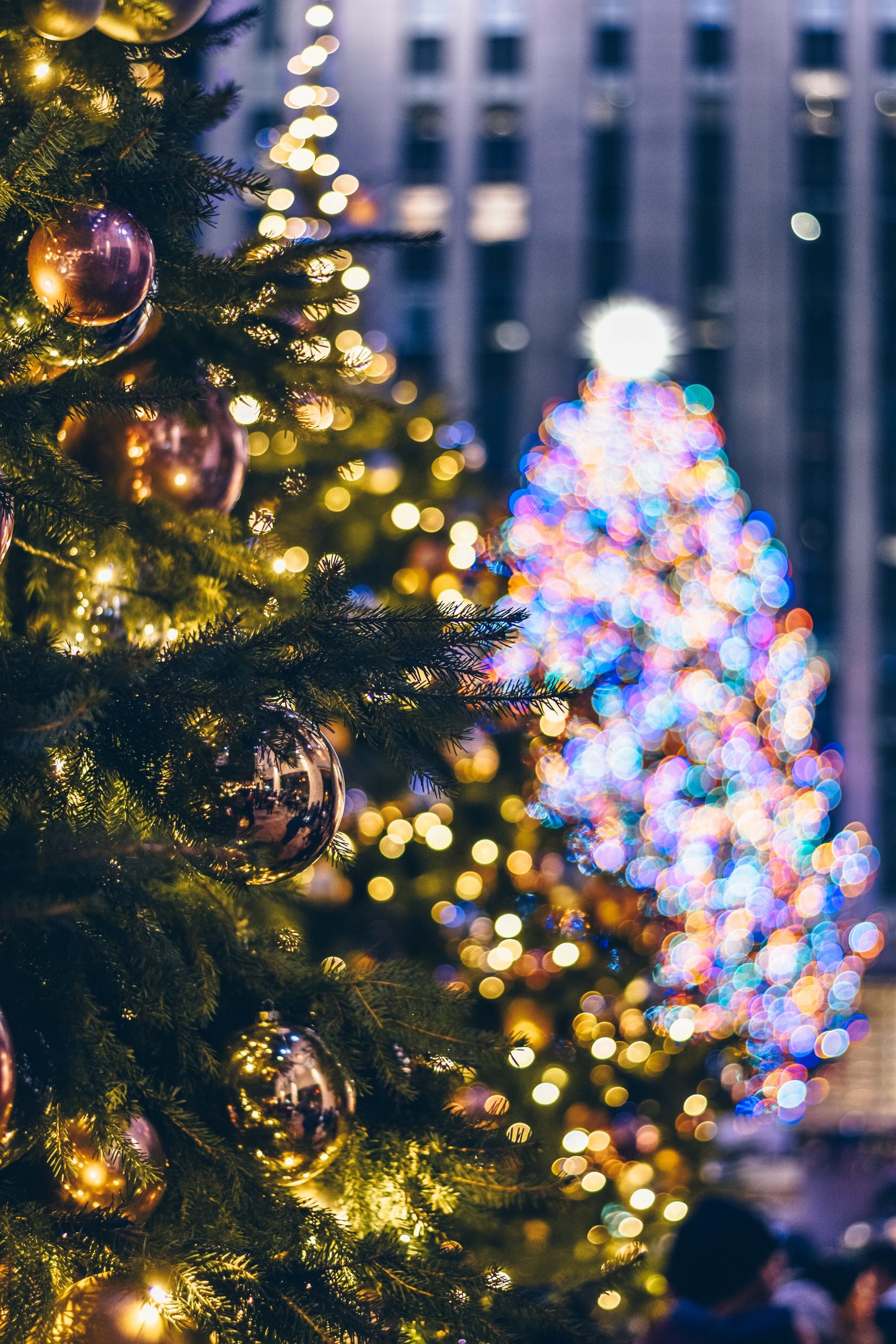 Looking for things to do this December 2022 on the Upper West Side? Look no further, we’ve got you covered.

For many, the holidays don’t arrive on the Upper West Side until they have been able to visit the Columbus Circle Holiday Market. Now open through Saturday, Dec. 24, the market is open Monday-Saturday from 11 a.m. – 8 p.m. and Sundays 11 a.m.-7 p.m.

Broadway Under The Stars

Broadway under the stars has returned to The Shops at Columbus Circle, giving UWS shoppers a chance to see a real Broadway cast perform portions of world-renowned shows essentially from the front row.

This Dec. 7, see The Phantom of the Opera, which ends its historic run at the Majestic Theatre on Feb. 18, 2023. Also on Dec. 7, see performances from Kimberly Akimbo, which recently opened on Broadway but is already a New York Times Critic’s Pick. Learn more about Broadway Under The Stars.

In honor of the New York Transit Museum’s Reign of the Redbirds exhibit, the museum is offering rides this holiday season on one of its vintage trains.

The Train of Many Colors will travel the 1 line from Chambers Street to West 137th, encouraging riders to immerse themselves in the Upper West Side’s past. Rides are available Dec. 4, 11, and 18th. Learn more about New York Transit Museum’s Holiday Nostalgia Rides.